The poverty is a sorrowful reality of our society. The following long & short essay on Poverty focuses its definition, causes, impacts and social evils brought by poverty on our society. This essay is quite helpful for children & students of Primary, High school and college level students.

Poverty is defined as the lack of basic necessities of life like money, education, clean water, health, nutrition, hygiene, shelter, clothing etc. The poverty is a curse. None wants to own it because it is very difficult to lead life in the state of poverty. 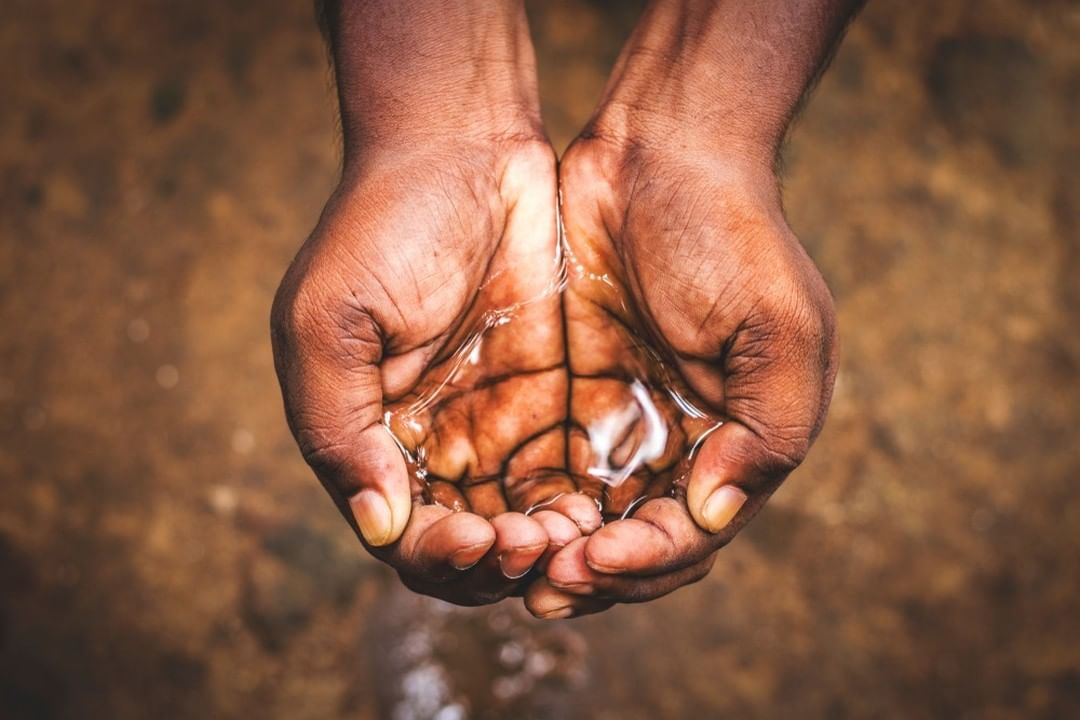 All around the globe there are millions of people who live below the line of poverty and in the state of penury. About one third of the world’s population are living in poverty. It is a universal issue for humanity for centuries.

There are many factors that are causing poverty. One of the basic cause of poverty is bad governance and lack of leadership. When there is no planning and good administrative skills then these deadly issues like poverty get birth in the nation. It is a sorrowful state of  mishandling of governance.

Poverty is also caused by corruption and unjust rules and policies of the government. Due to corruption the economy of the state is strangulated and poverty spreads among people.

A corrupt society loses the respect at the international level and become paralyzed due to poverty and unemployment.

Improper law and order also causes poverty. The authorities concerned lack ability to solve the issue of poverty. Law and order is the backbone of the progress and prosperity of the nation when these values are lost in a nation that society loses its charm in the eyes of other societies.

The illiteracy and ignorance is also a cause of poverty. Lack of standard education among middle class and low class people fan the flame of poverty. Education and knowledge gives awareness. It enable one to compete with others and earn a good livelihood. Poor can’t afford to send their children in schools. Likewise, the education has also become expensive. The education only is a sure solution of most of the problems of the society including Poverty.

Impacts of Poverty on Society

Poverty is known as the outcome of many other social problems and issues. Child labor, slave labor, human trafficking, unemployment, Illiteracy, child marriage, spread of diseases are the impacts of poverty.

It has troubled the societies and have caused havoc. Extreme poverty or destitution are very dangerous and injurious to health and life. A society where half of the people live in absolute poverty do not prosper at all.

Homeless and hungry people cause many social evils like robbery, stealing, murder and suicide. Those who are struggling to find food, shelter and clothing for their children when they lack access to these things they either steal or murder someone to help fulfill their needs.

It means most of the social evils at are the outcome of poverty. If poverty will be eradicated, the rest of evils of society will automatically disappear from the map of the world.

Any cookies that may not be particularly necessary for the website to function and is used specifically to collect user personal data via analytics, ads, other embedded contents are termed as non-necessary cookies. It is mandatory to procure user consent prior to running these cookies on your website.